On September 25, 2021, there was an exciting, fun day at the Minden-Tahoe Airport for 47 youth (and several scout masters and parents) who attended the Youth Aviation Adventure (YAA) program, sponsored by the Sports Aviation Foundation. The participants cycled through eight learning centers which introduced them to many aspects of aviation including flight principles, aircraft types, powerplants, instruments, careers, Minden soaring logistics and weather, and airport operations. A highlight of the day was watching the Nevada Army National Guard land their Blackhawk helicopter. They let all climb in their helicopter as they discussed helicopters and the Air Guard. Civil Air Patrol (CAP) discussed their program and plane components, aerodynamics and preflight procedures using the CAP plane. A few students now are considering joining CAP to further their education. In another center, by making and flying paper airplanes, students learned more about flight principles and controls. The career section helped them learn about various aviation careers as pilots as well as positions in support operations. The EAA Young Eagle program that helps youth experience flight was introduced. As Minden is a world-class soaring site, one center showed them how gliders worked and why Minden weather conditions result in record distance and altitude flights, all without a motor on the plane. Two classroom sessions, using well illustrated PowerPoint presentations, covered instruments and aircraft powerplants. At the end of this full day, all received a colorful YAA patch and completed the process necessary to obtain the Boy Scout aviation badge. Several were excited to earn this as their first merit badge! Though the program is free and open to all youth 12-18, the boy scouts accounted for all of this year’s attendees, represented 10 troops, two of which were girl troops. Some camped on the adjacent dirt lot before the event. This was the eighth year the Sports Aviation Foundation has run the program. It is based on and supported by a YAA program developed in Columbus, Ohio. A big thanks to them and to the 20 seasoned volunteers who spent over 200 hours to put on the program. The Nevada Army National Guard, Civil Air Patrol, Minden-Tahoe Airport, High Sierra Pilots and Soaring NV were other organizations that helped make the program possible. Sports Aviation Foundation is a non-profit which promotes aviation education, Minden-Tahoe Airport activities, and development of a complex on the eastside of the airport. The latter is intended for community events, education, build-a-plane program and soaring and sports aviation contests and activities. Fundraising is now in process for the site preparation of this complex. See the following website for more information. https://sportsaviationfoundation.org.
Volunteers involved in this year’s program:
Kathy Bradford (overall program coordinator), Tammy Rodeback (boy scout registration), Don Dixon (event day coordinator, presenter, BSA reviewer), Jeff Whitaker (handbooks & workbooks, presenter, BSA reviewer), General volunteers (Linda Mae Hivert, Tina Belden, Fred LaSor), Other Presenters (Jim Nunnelee, Sandy Goetz, Laurie Harden Ricardi, Reba Coombs, Alan Coombs), Civil Air Patrol (Ed Anhalt, Jack Hempel, Mark Lewis), Nevada Army National Guard (Steve Minifie, John Koch), High Sierra Pilots/Soaring NV (Brian Stewart, Anders Clark), Airport staff (Chris Johnson, Frank Monack). 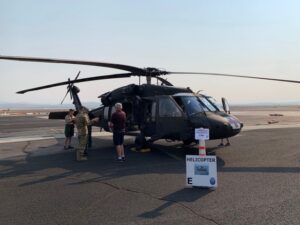 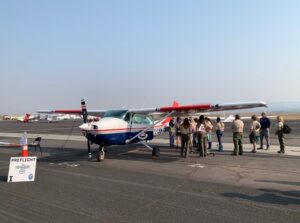 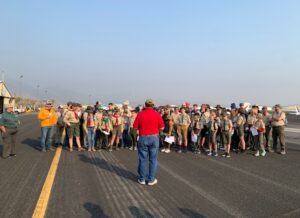 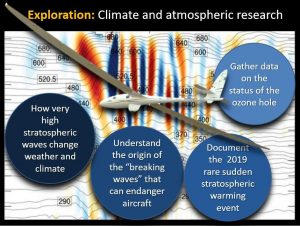 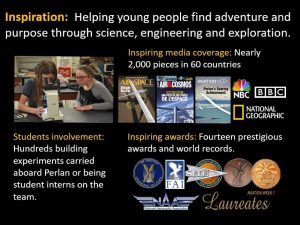 One of the things for which we are thankful this year is your support and that of the Sports Aviation Foundation for the Perlan Project.  We deeply appreciate your commitment to providing INNOVATION, EXPLORATION and INSPIRATION.  Here is a summary of what all of us together have accomplished by the close of 2019 and our goal for 2020.

The Perlan 2 glider has been researching stratospheric waves up to 76,124 feet over Patagonia.  This exceeded the sub-sonic altitude record of the U-2.

Our goal for 2020 is to extend our exploration to 90,000 feet – the design limits of the aircraft.  This is higher than the SR-71 flew.  The SR-71 had engines powerful enough to propel the Queen Mary ocean liner.  If we explore above the SR-71’s altitude record with no engine, and become the highest, manned, wing-borne flight in history, it would be truly innovative and inspiring.

Thank you for helping to make it possible.

What’s it like to get inside the cockpit of a small plane? How do gliders fly without a motor?  What is an aileron? What happens to flight patterns if you remove an airplane rudder or adjust other components? How are drones used? What’s required to have a career in aviation?  How old do you need to be to fly? How do airports work? How is a tail dragger plane different from a tricycle gear plane? Why is Carson Valley weather so good for soaring?

These were just a few of the questions asked of 397 6th Grade students and teachers visiting the Minden-Tahoe Airport from Carson Valley Middle School and Pau Wa Lu Middle School over four mornings in May.

Over two hours, the students rotated through 7-8 education centers:  Balsa Glider Experiments, Glider Components and Logistics, Airport Operations, Aircraft Components, Careers, Drones, Weather, and Aircraft Displays of a Piper Arrow, Carbon Cub, and 1942 open cockpit N-3-N.  All of the sessions were held on the ramp in front of the airport administration building except on the last day when 4 centers moved indoors due to cold weather.

The 6th grade aviation education days were held May 4, 5, 11, and 12. The purpose of the event is to encourage awareness and involvement in the learning and activities of Aviation. We invited all the 6th graders from Douglas County Elementary Schools to visit Minden Tahoe Airport to give a brief introduction to aviation and the airport and to encourage interested students to come back for more. Click HERE for more information. More pictures are available in our Photo Gallery. 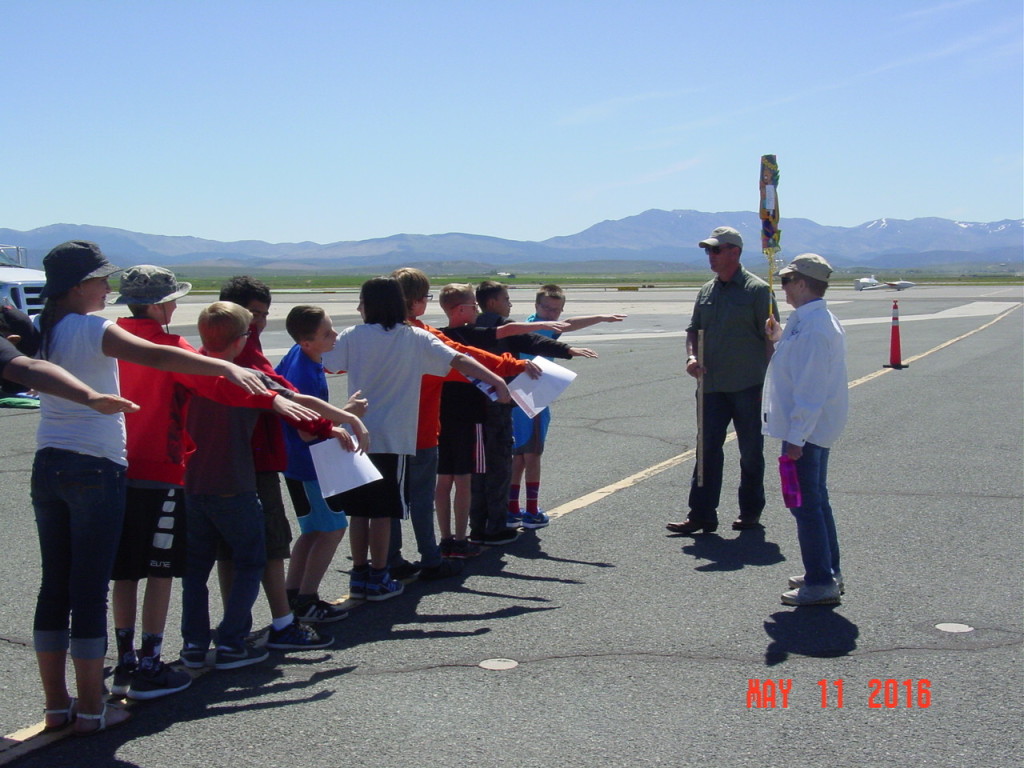 75 people attended the annual meeting and banquet hosted by SAF and Soaring NV with special guest speaker Sean D Tucker at the Carson Valley Inn in Minden, Nevada. Mike Bradford emceed the event with other guest speakers including Laurie Ricardi, Don Dixon, and a report from the Perlan Project.

2016 SAF and other Airport Events

Youth Aviation Adventure held on November 5th 2016 at the Minden/Tahoe Airport. The annual event attracted more than 70 Boy Scouts who participated in a series of classes focused on the fundamentals of aviation. The day culminated in most of the Boy Scouts earning the Aviation merit badge.

2015 SAF and other Airport Events.

96 folks attended SAF’s annual banquet at the Carson Valley Inn.  We were pleased to include pilots from all over who were attending Soaring NV’s Wave Camp as well as community members.  After SAF board members gave updates on SAF’s accomplishments and plans – including the upcoming Build-a-Plane project – Jim Payne gave an educational and interesting slide presentation on soaring in South America and the status and objectives of the Perlan Project which is attempting new high altitude records above the tip of South America. 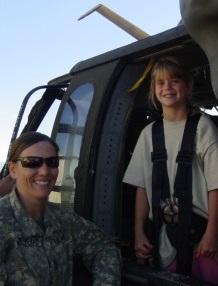 Douglas County Schools will have their 6th graders visit the airport over a 3 day period.

They will cycle through 10 aviation education centers including the science of flight, airport operations,  Civil Air Patrol and careers, weather, plane components and instruments, preflight, and a Black Hawk display.

In conjunction with Douglas County School District, SAF is sponsoring an essay contest to select a 5th Grade to go on a Mission at the Challenger Learning Center in Reno.

The Collings Foundation — Wings of Freedom will return to the Minden-Tahoe Airport June 1-3 with its WWII vintage Boeing B-17 Flying Fortress, Consolidated B-24 Liberator, B-25 Mitchell and North American P-51 Mustang.  Rides will be available in these vintage aircraft. 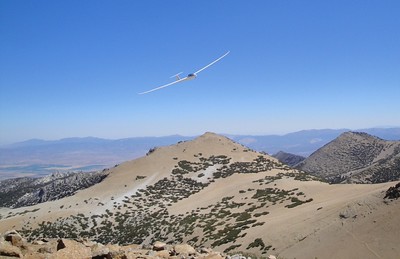 Women Soaring Pilots to attend seminar at Soaring NV this week to learn about all aspects of soaring, including cross-country soaring.

200-250 scouts will be visiting the airport to learn more about aviation and our local flying environment.

Soaring pilots from all over the United States will come to MTA to compete in their 1-26 gliders.

SAF has been donated a Murphy-Elite plane kit.  With the help of Douglas County School District and Minden-Tahoe Airport, a high school club is being formed to start building a plane at MTA.  This is a multi-year project which will allow youth to learn about airplanes as well as riveting and other construction techniques.

Meetings are held normally the second Monday of the month at 3PM at the MTA conference room.  All are welcome.  Meeting times can be confirmed by contacting the SAF board president.

The Sports Aviation Foundation participated at the National Soaring Society of America’s Convention in Reno, Nevada, February 26-March 1, 2014.  The SAF was represented to almost 1000 attendees in the exhibit hall and mentioned at the SSA Banquet of 300 attendees by speaker Jim Payne.

Attendees were interested to know about the International Soaring Complex and Heritage Display planned for the east side of the Minden-Tahoe Airport.  The non-profit status recently finalized by the IRS was a timely topic of conversation with the current press release. 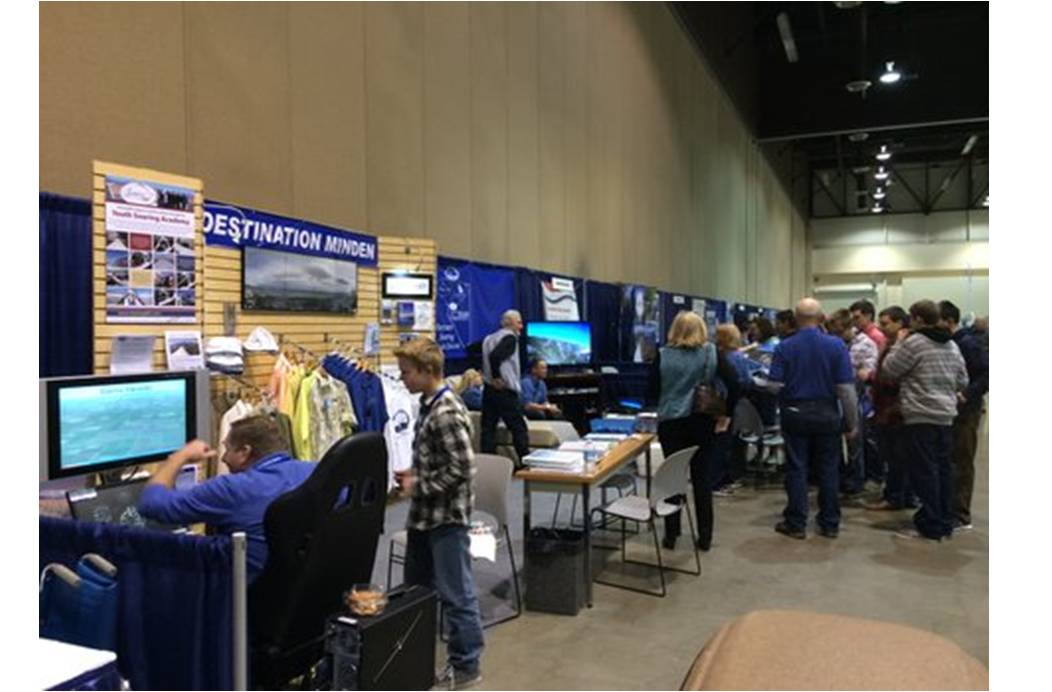 The Minden-Tahoe Airport has launched a new program to let kids take a test flight – of a career in aviation. It’s called Youth Aviation Adventure. More than two dozen youth got look  into the world of flight, as licensed pilots taught them about things like aerodynamics, preflight inspections and airport operations. 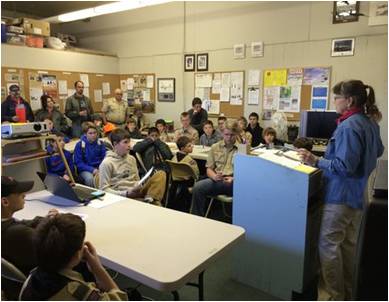 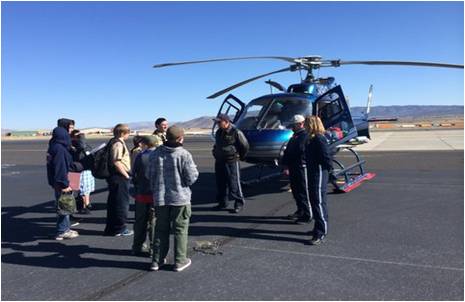 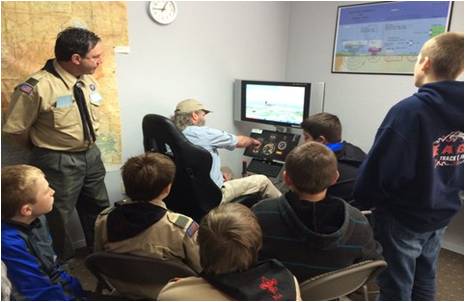 In attendance were 65 members and guests who experienced aviation companionship and a delicious buffet dinner.  Raffle prizes included an N3N Ride, glider ride, room night and spa treatments. It was an enjoyable evening and aviation event. 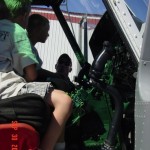 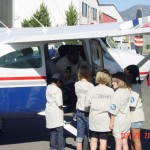 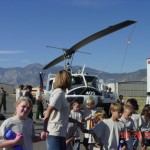 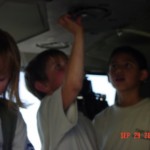 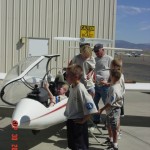 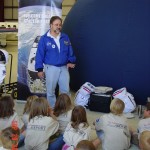